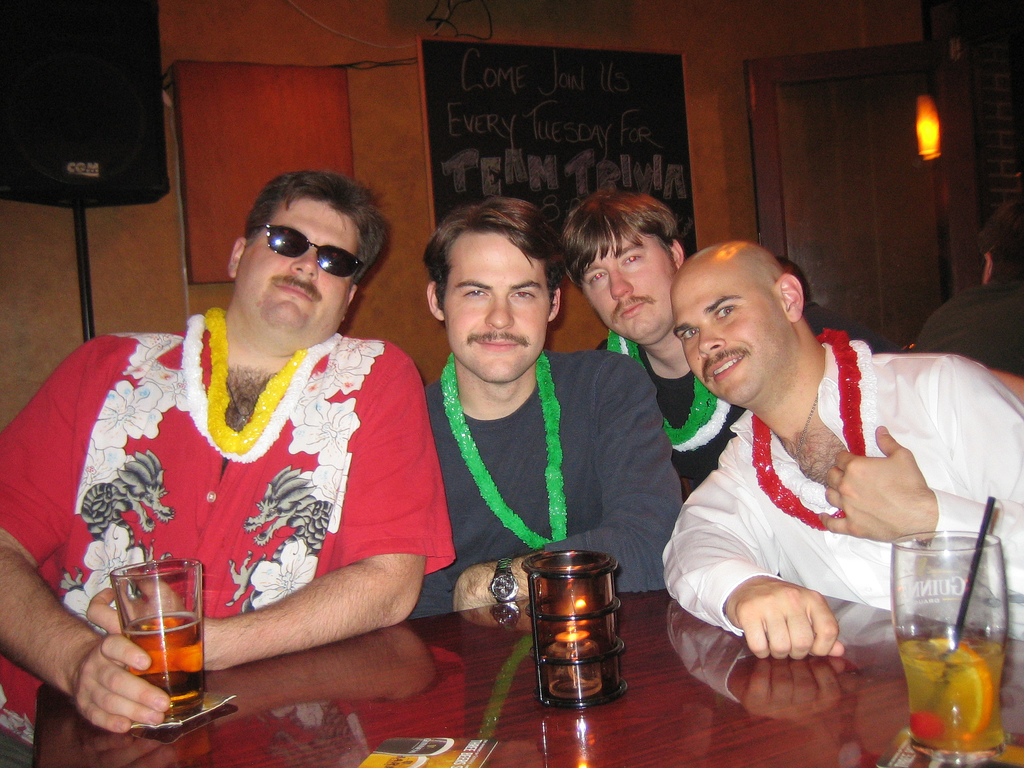 If you’ve been following along, then you’ll recall the ‘Stache Bash photos I posted to my Flickr account a year ago. Well, my group of friends and I decided we wanted to take this year’s ‘Stache Bash to the next level, so we decided to promote the hell out of it on MySpace, but then I got an idea: why not make a website devoted to the ‘Stache Bash. Perhaps it might even become an Internet meme.

When throwing together this site, I wanted something that wouldn’t require much effort. I had some guiding ideas in mind, though, for what I wanted it to be: it must be a community site with blogs, user-created groups, forums for each group, a map to show the location of each group, etc. So, after several years of bitching about how I didn’t really like Drupal because of its sucky and unintuitive user interface for typical end users, I decided to give it another shot because I had heard good things about the recent 5.x release.

To make a long story short, Drupal has come a long way, and there were already modules to suit every need I had. I easily made a few of the tweaks I needed, added some custom blocks, and I had a working, fully-functional, community-driven website up in just one weekend!

If you’ve discounted Drupal in the past, I encourage you to look again. You may find yourself quite surprised. Drupal even has a section on their site devoted to security announcements.

In conclusion, I suppose Drupal and ‘Staches go together well after all. ;-)