We were finishing up lunch at ZendCon in 2008, when I became the infamous Wild Garlic.

This was the notorious ZendCon where I was holed up in my room, working through all-day meetings and refactoring Gantt charts, adding resources until the bars aligned through the use of some magic wand of project management, showing the project finishing on time. We had only six weeks to finish a project that should have taken three or more months.

The bars were not lining up. I muttered incantations with Fred Brooks’s name. Each day continued on like this, with me using Twitter as a mouthpiece to vent my frustrations.

My day has begun. Filled with conference calls while I'm at a conference. Isn't it ironic, don't you think?

Starving and need to finish getting ready. Hope I can wrap up these calls soon.

Lunch time, but for some reason someone wanted to schedule a call during my lunch, so I won't be able to get in line for food. Ugh!

My increasingly enraged messages flooded my followers’ Twitter streams. I was livid. I felt those on the other end of the line were inconsiderate of my time and unwilling to compromise. Then, I fired off a post that will forever remain in the minds of those who remember that conference:

Does someone want to bring me lunch, please? I'm starving in my room on conference calls. kthxbai #zendcon

I was hungry and tired, and I wanted a sandwich. Was that too much to ask? No one will let me forget the day I asked Twitter for a sandwich, but the sandwich never came, and Twitter failed me. I did eventually order room service, and later, my one-liter beer mug went missing, but that’s a story for another day.

I managed to break away for a rare lunch one day. It was a box lunch. I grabbed a box and sat down at a table with Rob Allen and Chris Shiflett. As we munched on our uninspired sandwiches, we caught up each other on our lives and the things we’d been working on since last we saw one another. At some point towards the end of our lunch, I began telling one of those long-winded, meandering tales, as I do. I don’t know what prompted the tale, and I can’t recall its exact details, but I will never forget how it ended.

The story had something to do with my family name, Ramsey. That much is clear. After fifteen-to-twenty minutes of pontification to a quiet, attentive audience, I landed on explaining to the table that the word rhumsaa is a Manx word derived from the Old Norse hrams-á, meaning “wild garlic river.” In English, this word is ramsey.

“And, so, my last name means wild garlic,” I declared. My story was over, and all went quiet.

Chris stared at me, his blue eyes thoughtful, as if trying to soak in and digest all the information he had received over the last quarter-hour. He opened his mouth as if to speak, but then stopped short, reassessing his comment.

“That’s it?” Chris asked after a beat, his tone incredulous. Rob just smiled, humoring me. I nodded, swallowing the last of my humdrum sandwich. Chris smirked, and I’m pretty sure his next words were, “I’m calling you ‘Wild Garlic,’ from now on.”

Soon after, ZendCon 2008 passed into history, and I gained a few more gray hairs. I moved on to another project, leaving the gory details of the Gantt charts and resource allocation to another team lead. I learned a lot about myself and project management. 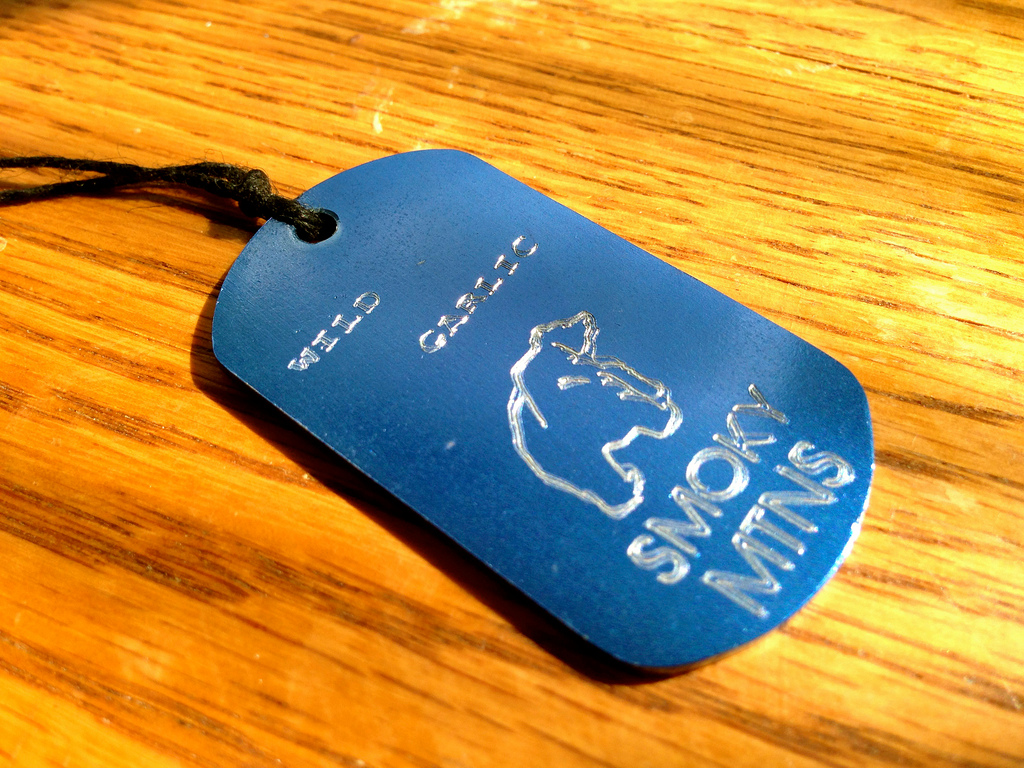 A month later, we were at the second PHP Appalachia gathering in Gatlinburg, TN. Chris was spreading the gospel of Wild Garlic. After eating one of the tastiest sandwiches I’d ever placed in my mouth, we rode the Gatlinburg Sky Lift to the top of Crockett Mountain. There, the cool breeze tousling our hair, we leaned on the safety rail and stared down at the little village of Gatlinburg, watching as the light of the fading autumn sun cast vibrant vermilion hues across the valley. In the little gift shop that sits atop the mountain, Chris and Maggie crafted the amulet of Wild Garlic, which I have kept ever in my possession to protect me from bad code, project managers, and vampires.